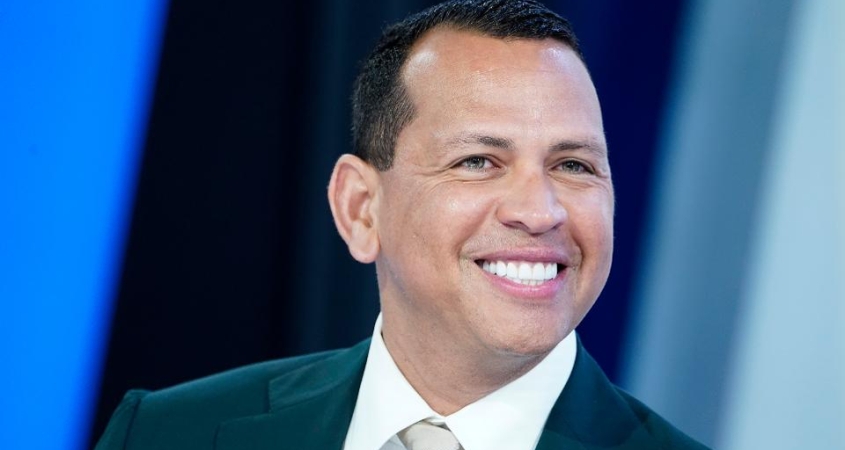 Alex Rodriguez’s first investment was the purchase of a single duplex in Miami in 2003. The former Texas Rangers and New York Yankees slugger needed approximately $48,000 as a down payment; mere pocket change for a player who would sign the largest free-agent contract in Major League Baseball history at that point when he inked a 10-year, $275 million deal with the New York Yankees four years later. END_OF_DOCUMENT_TOKEN_TO_BE_REPLACED