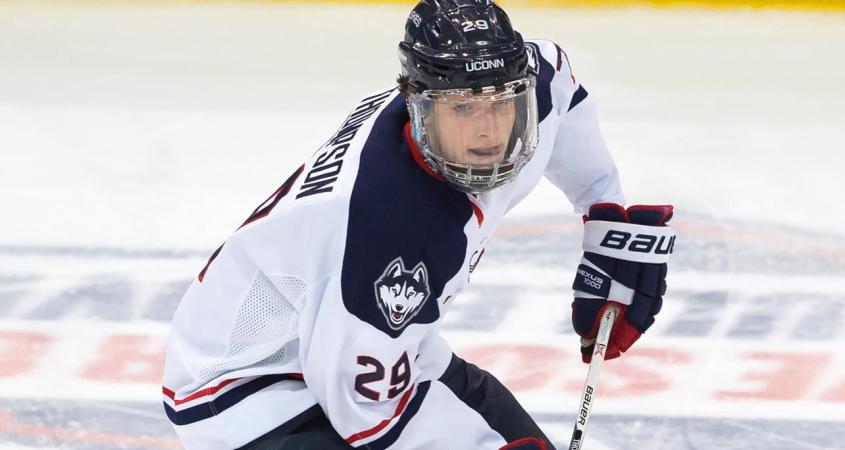 Tage Thompson has received plenty of advice from his father when it comes to hockey.

Brent Thompson, now coach of Bridgeport in the American Hockey League, had a 14-year playing career. The retired defenseman played 121 NHL games from 1991-97 with the Los Angeles Kings, Winnipeg Jets and Phoenix Coyotes.

END_OF_DOCUMENT_TOKEN_TO_BE_REPLACED 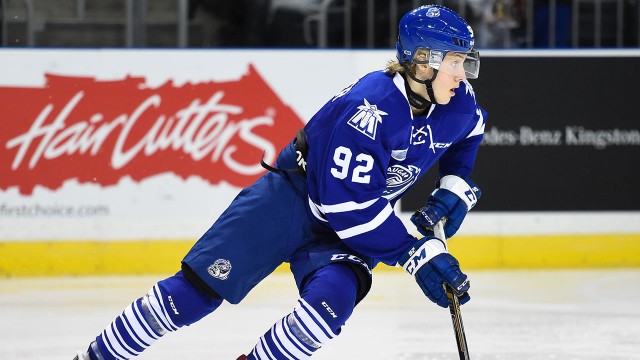 “That would be an unbelievable experience,” Alexander Nylander said in September, ahead of the winter tournament. “I don’t think I’ve ever played with my brother on a team. … To be able to play with my brother would be just amazing. It’s something I dream of, actually.”

Unfortunately their time on the ice together was limited to less than one game after William sustained a head injury in Sweden’s tournament-opening 8-3 win against Switzerland on Dec. 26 and had to miss the rest of the WJC.