18 Facts About the Masters

The Masters: A tradition unlike any other. The first of the four major championships in professional golf, the Masters Tournament is played annually in the first week of April. Its winner is awarded the iconic green jacket.

Unlike the other major tournaments — U.S. Open, The Open Championship and PGA Championship — the Masters is held at the same location, Augusta National Golf Club in Augusta, Ga., each year.

Here’s a look at The Masters Tournament by the numbers: 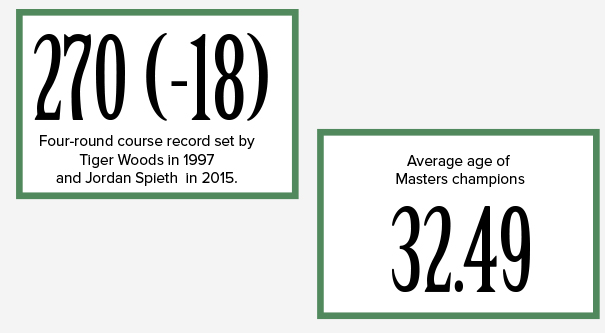 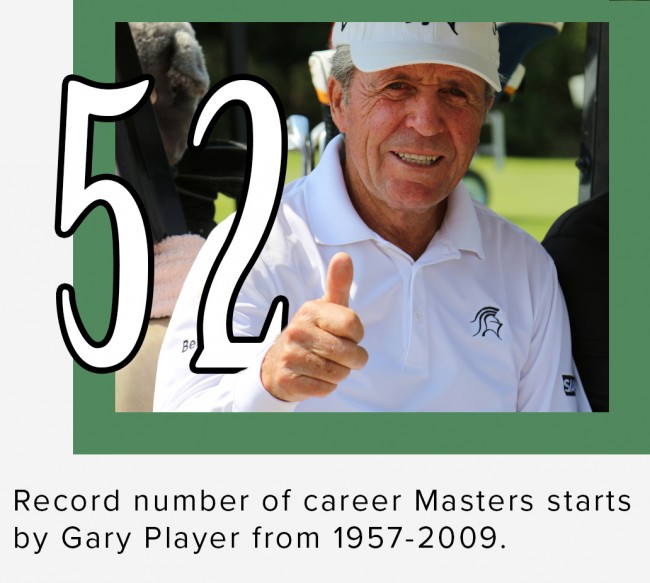 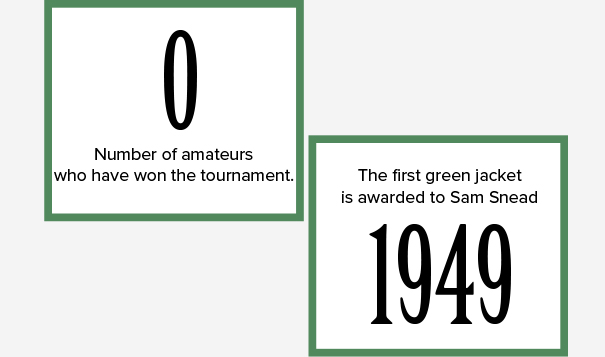 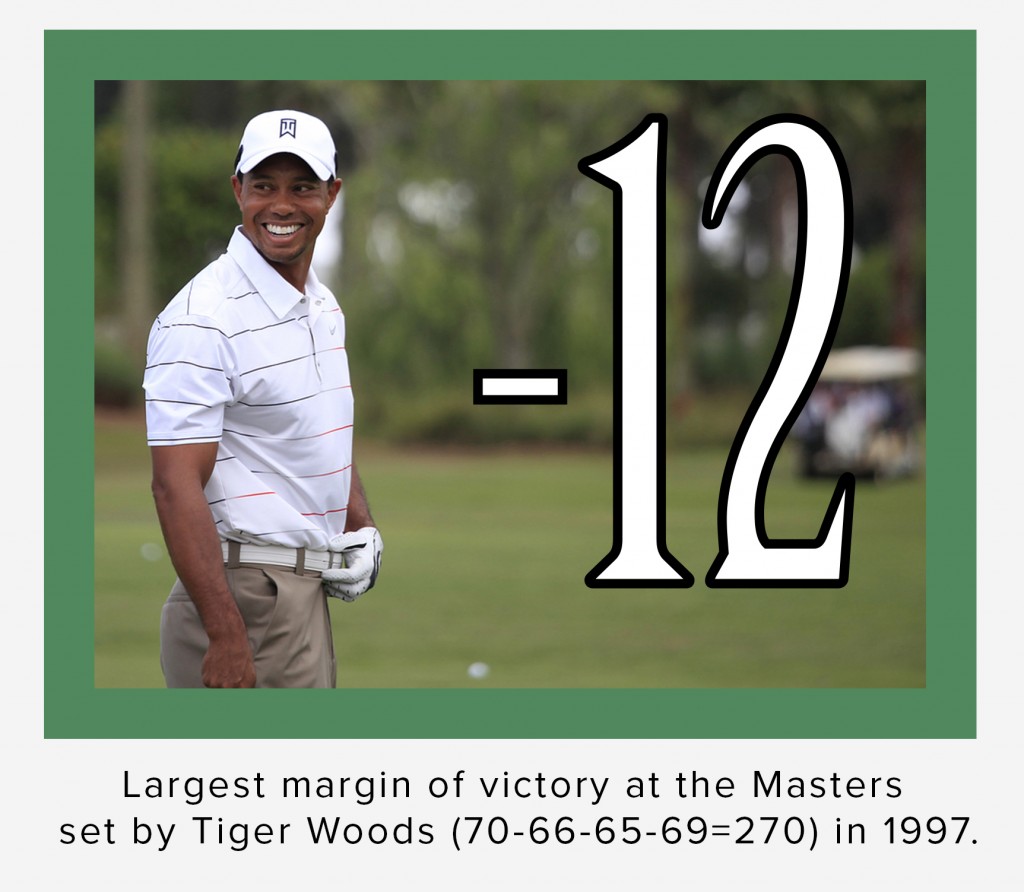 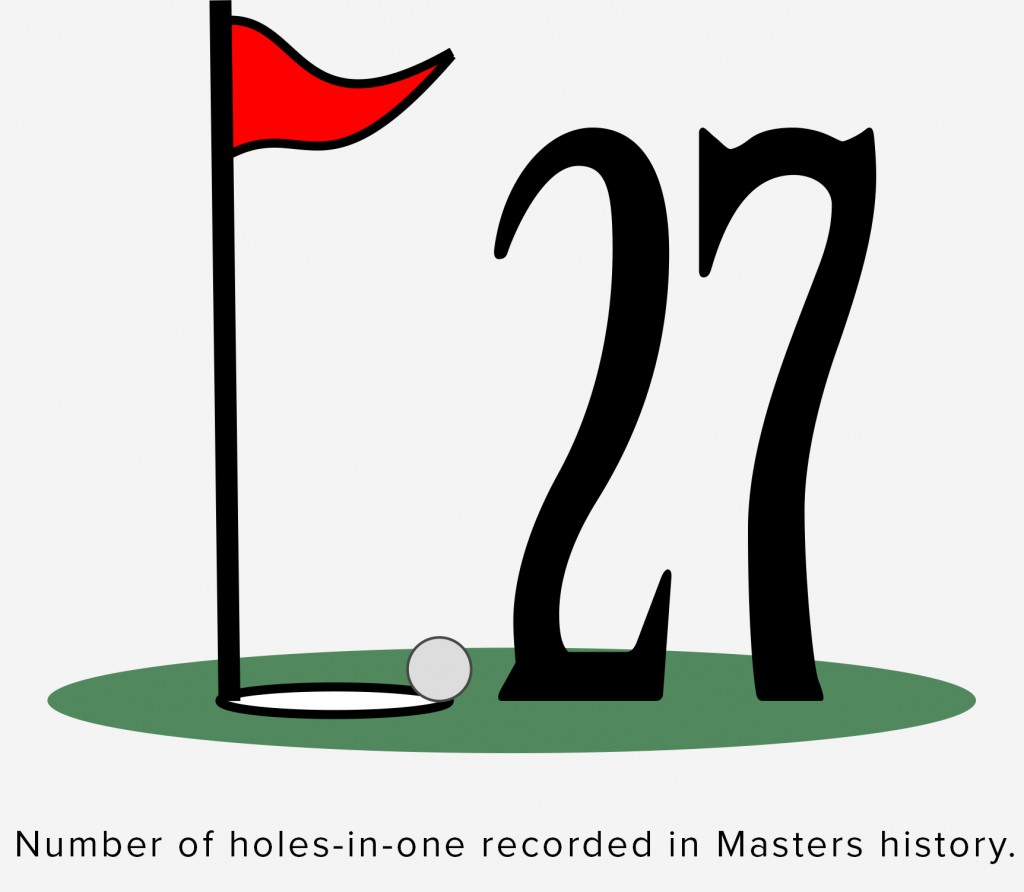 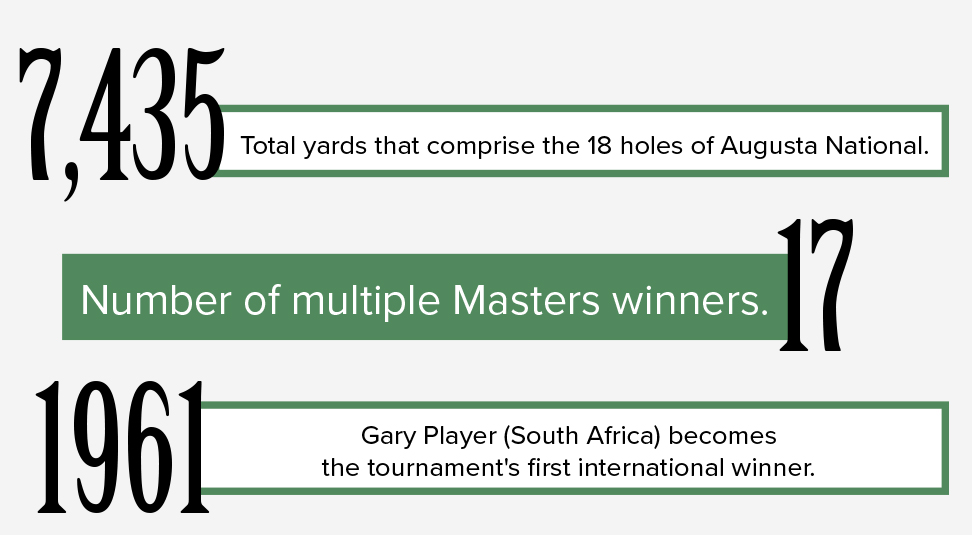 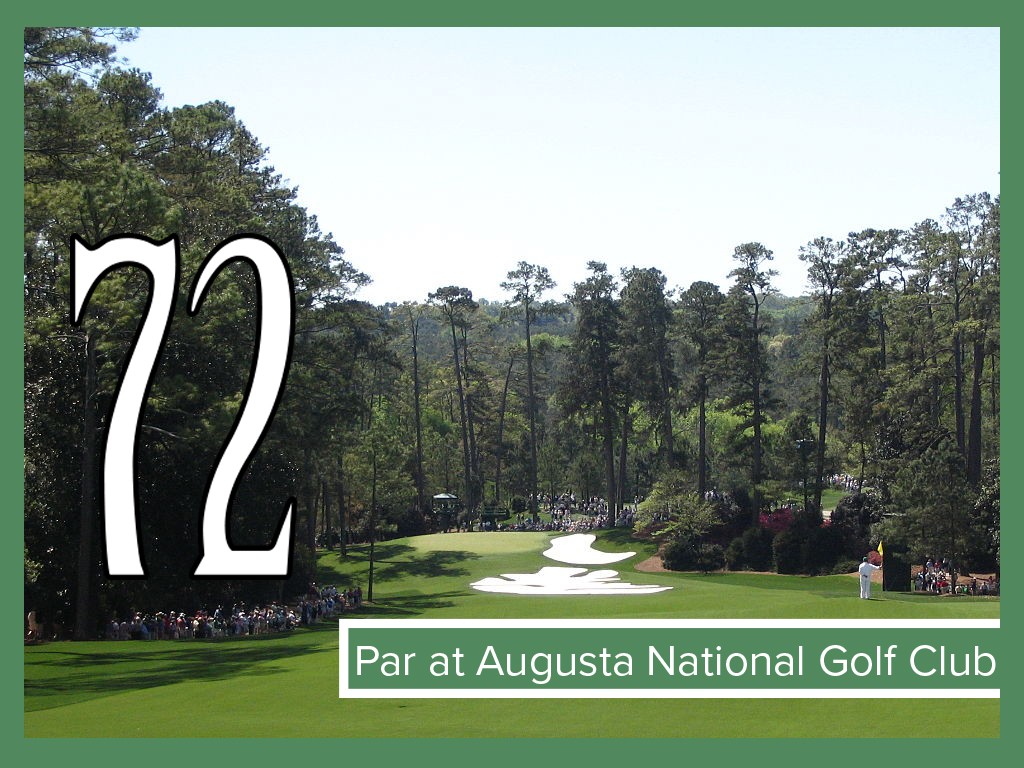