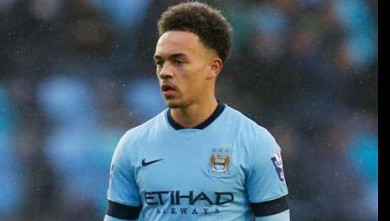 Former New York City FC defender Shay Facey has joined Rotherham United of the English League Championship on loan for the remainder of the season, the club announced Saturday.

“Shay is an outstanding young talent,” Redfearn told the club’s website. “He is a utility defender, he’s 20 years old and he can play at right back or center back. He has blistering pace, he is very aggressive and he can deal with the football. He is someone that Manchester City rate really highly, he has already been out and played some loan games in America, so he has come back over here and he is looking to gain some experience in this country.”

Facey made 23 appearances for New York City FC during their inaugural 2015 season in Major League Soccer. He was initially on loan from the Manchester City Elite Development Squad through June 30, but the spell was extended to the end of the season.

The Manchester-born Facey has been training with Rotherham United in recent weeks. The side is currently 21st in the Championship, barely out of the relegation zone based on goal differential.